Aarhus City is chosen for a prestigious climate investment in Europe

Out of an application field of almost 377 strong applicants it was announced this April in Brussels that Aarhus had been chosen as one of the EU commissions one hundred carbon neutral and smart cities. 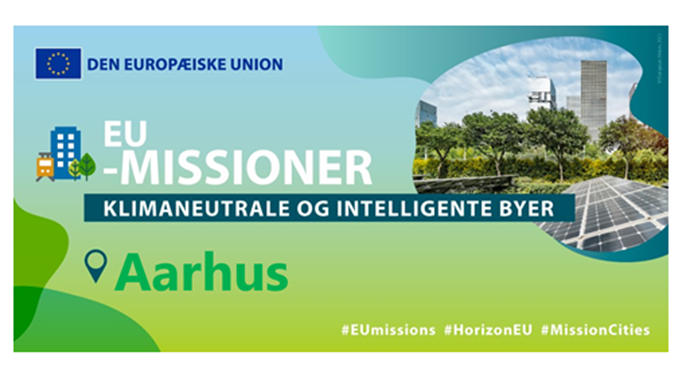 The ambition of becoming a carbon neutral city already became a goal in 2008. Since then, our emission of CO2 has been more than halved. But Aarhus still face a great amount of challenges which need to be solved before 2030. Therefor it is necessary to increase our effort and work in new ways for example by strengthen our European commitment and collaboration with other cities that share our goal.

It takes a joint effort

The mission on being carbon neutral cannot be achieved by the municipality or individuals alone. It takes a great and joint effort across the entire urban community.

The mayor of Aarhus Jacob Bundsgaard was thrilled with the announcement that Aarhus was as part of an international climate community.

“(…) The mission of EU offers a unique platform of ambitious cities that all shares the goal of becoming carbon neutral by 2030. As an urban community we will learn a great deal whilst offering our own experiences to the cities that are not yet as far in the green transition,” said Jacob Bundsgaard.

Do you want to learn more about Smart Aarhus’ focus on climate action? Stay posted for more news on https://smartaarhuseu.aarhus.dk/